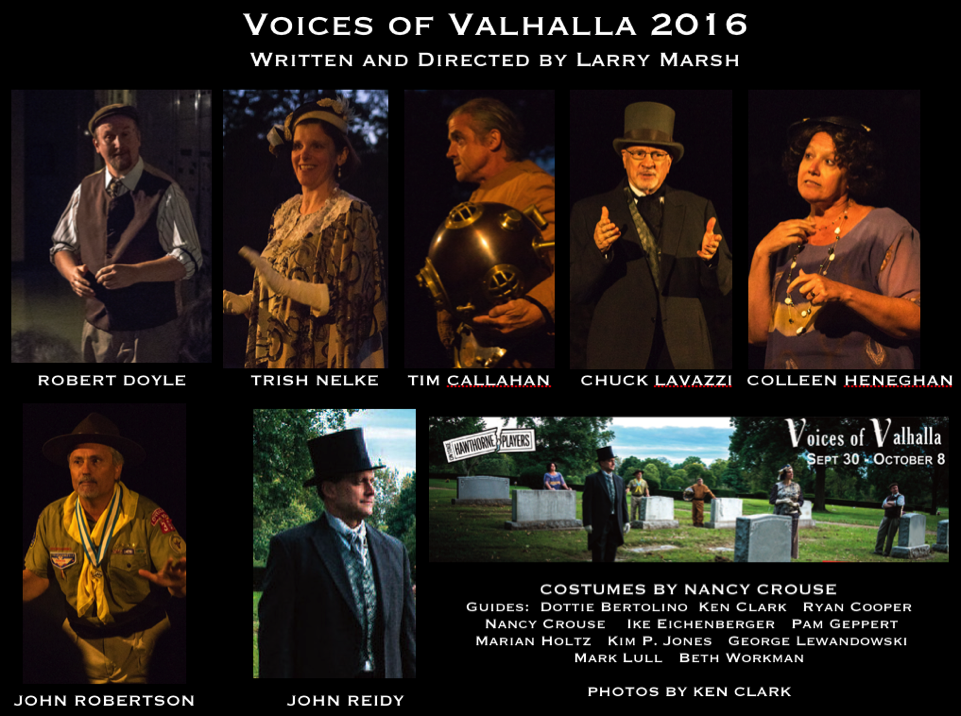 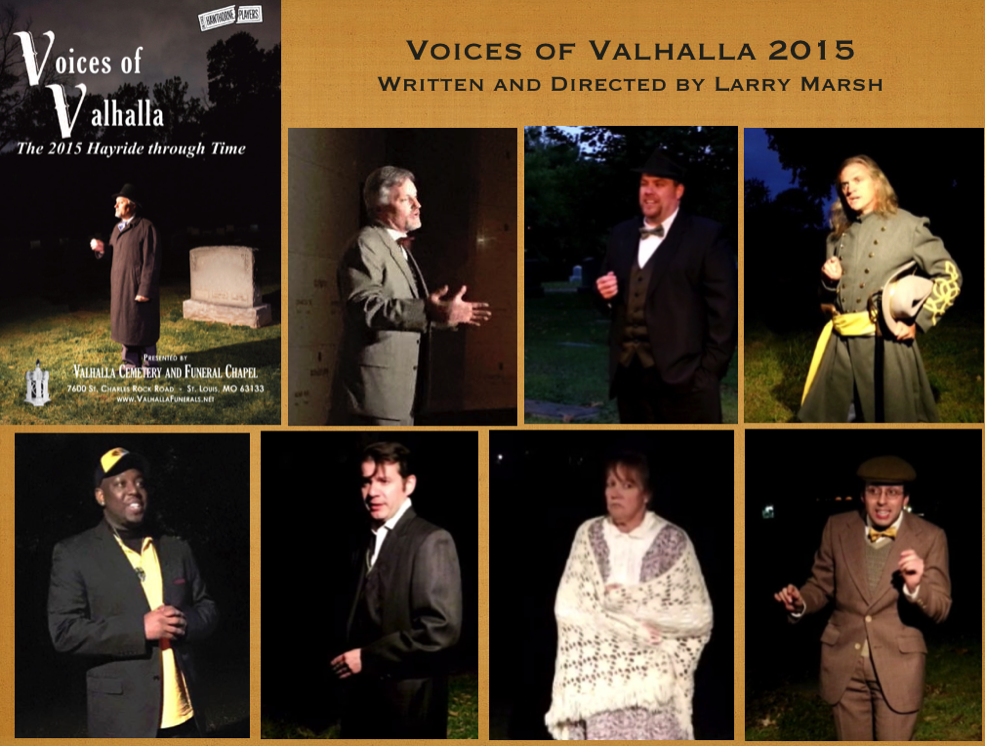 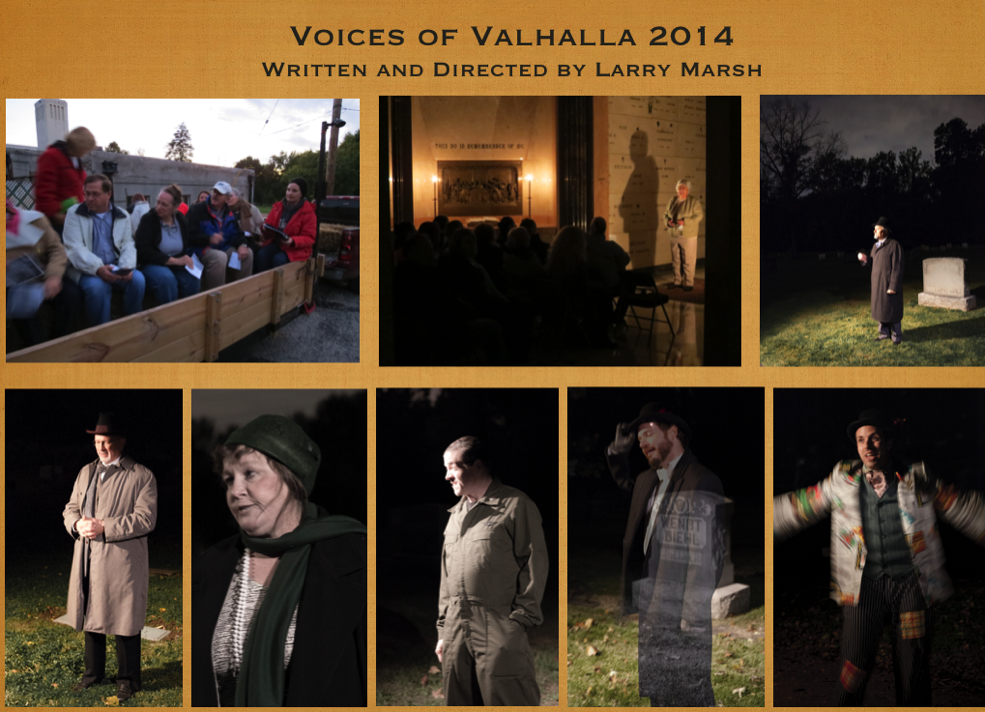 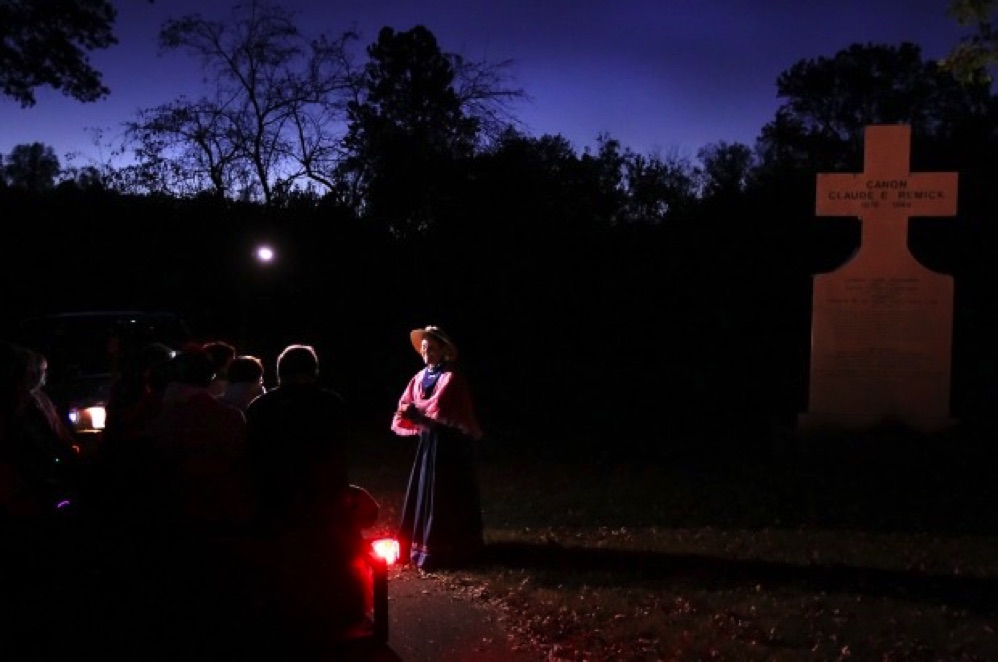 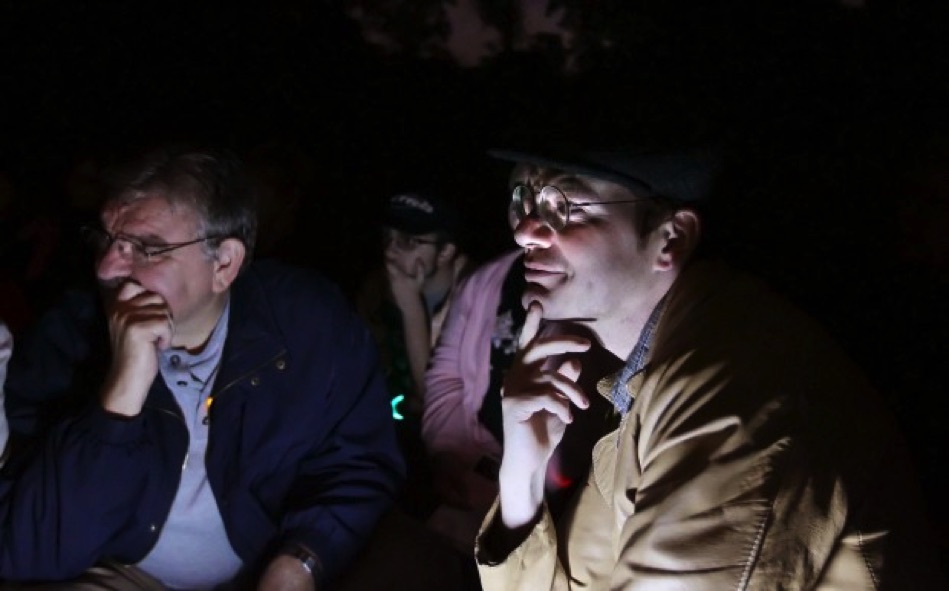 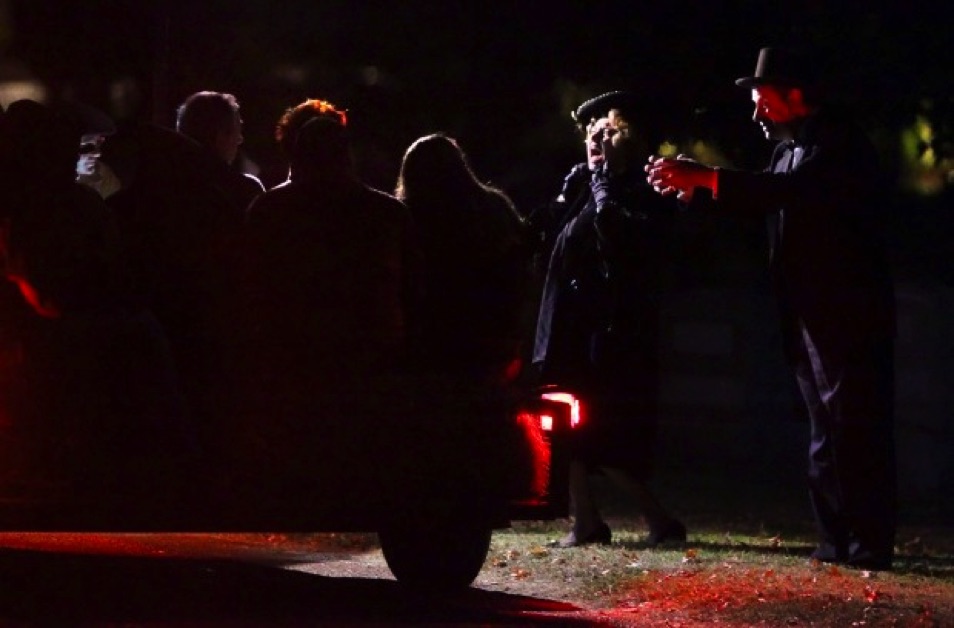 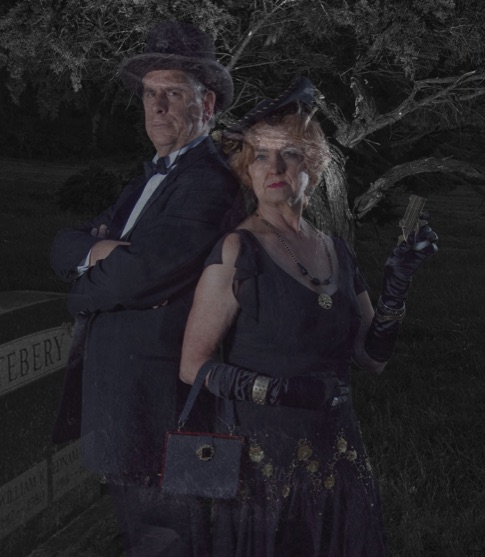 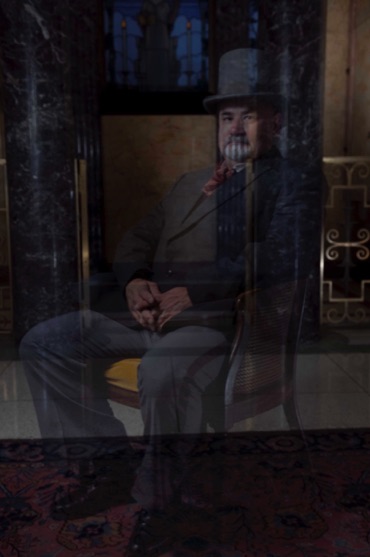 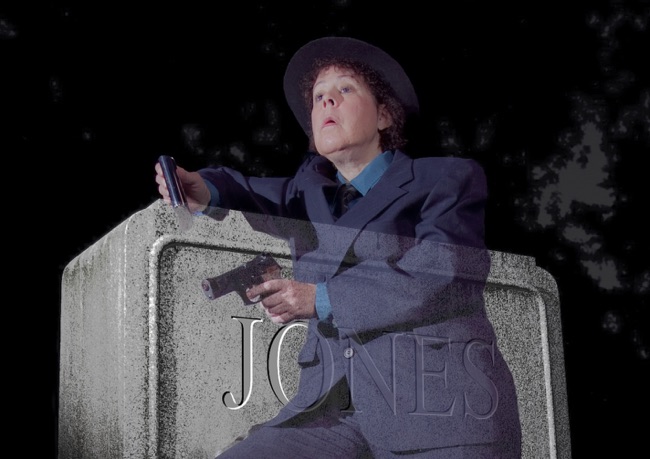 This  year's characters will include the Superintendent of the Morgue, a mountain man and fur trader, two sisters who were famous photographers at the time of the World's Fair, a conductor of German-American singing societies, a Civil War Medal of Honor recipient, and a beauty queen with a sad story.

Hawthorne Players and Valhalla Funeral Chapel, Crematory and Cemetery first presented "Voices of Valhalla: Hayrides Through Time" at Valhalla Cemetery in 2010.  This unusual theatre-in-a-cemetery production features a hayride through the cemetery with stops along the way where characters appear from the darkness and present monologues describing their lives and times.  The hayrides sell out almost immediately.  There are also two indoor performances on Saturday afternoons.

The performances mark the eleventh and final season for the popular “theatre in a cemetery” event, presented at Valhalla Cemetery and Funeral Chapel, 7600 St. Charles Rock Road.

The hayrides usually sell out in the first 24 hours.  In case of inclement weather, the performances will be held indoors. No refunds.  These historical hayrides are not recommended for young children.

The hayrides leave every fifteen minutes, beginning at 6:30 each evening, taking visitors to locations in the lovely grounds where actors from Hawthorne Players will bring to life the stories and times of some of the cemetery’s permanent residents.

Besides the hayrides, two special indoor performances, featuring all of the characters, will be held in the chapel of the Valhalla Mausoleum on Saturdays, October 2 and 9 at 4:00  p.m.

Director/Writer Larry Marsh says that this year’s stories are sure to both entertain and inform.  “Some are funny, some disturbing, some inspiring, but all of them are based on the lives of real people.  And during the evening, you’ll also learn a lot about St. Louis history.

Written and Directed by Larry Marsh

Tickets for the hayrides are $30

or stop by the Valhalla office at 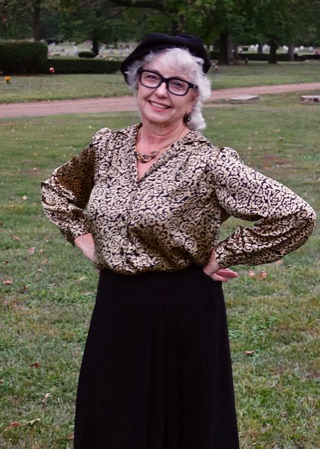 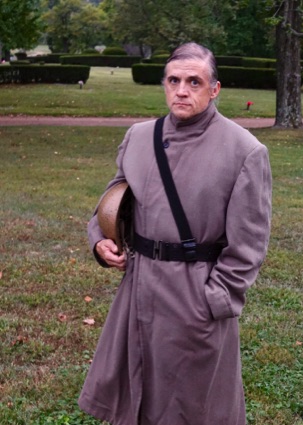 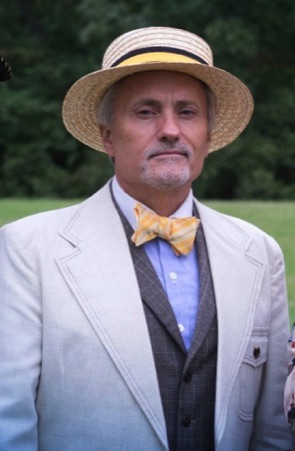 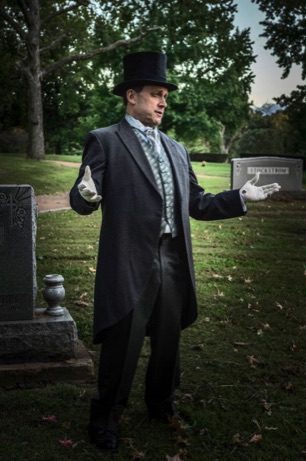 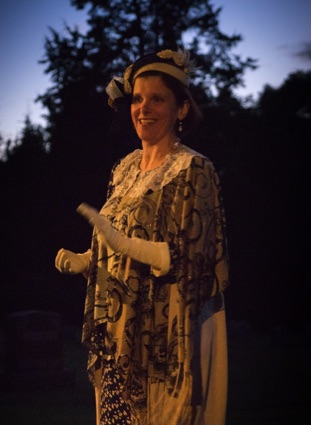 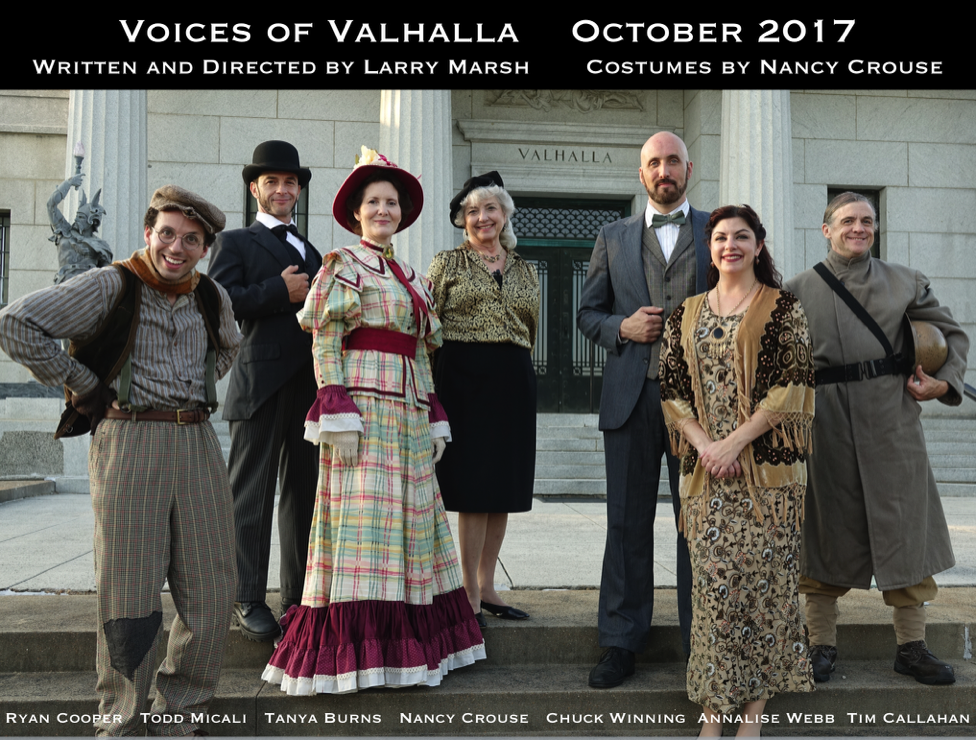 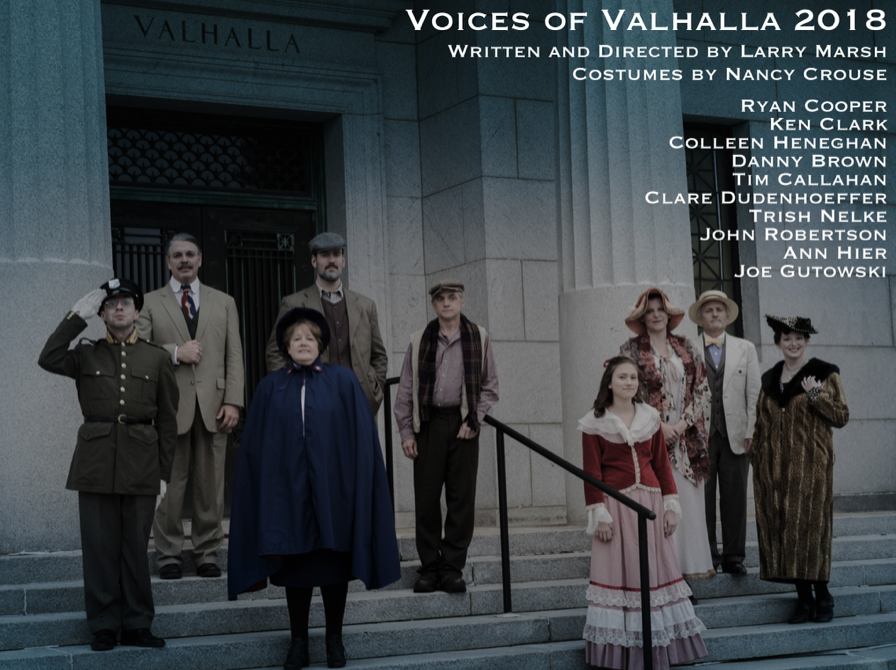 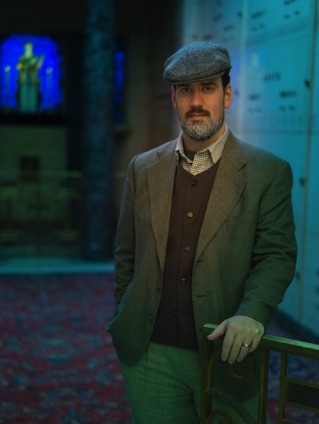